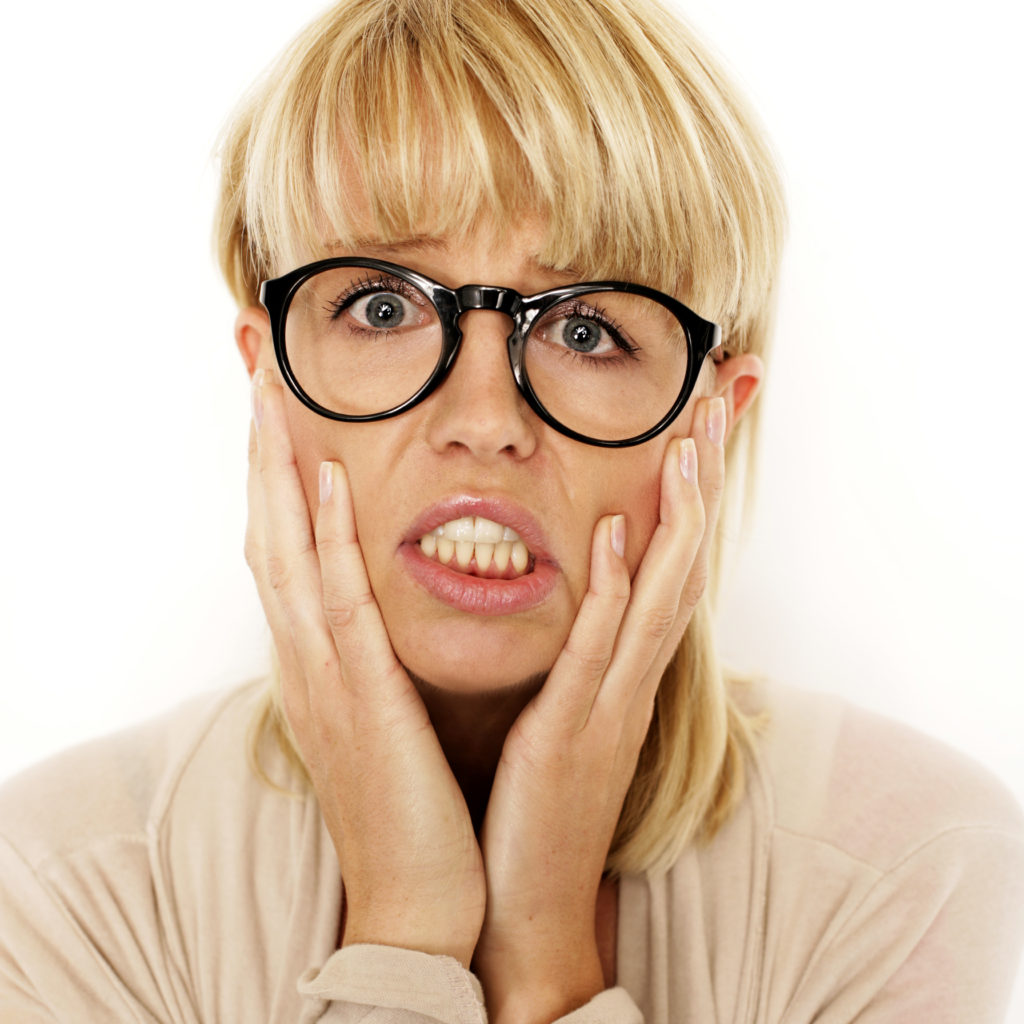 Instead of dealing with the plain truth, Google exercises convoluted thinking that can only lead to failure. How can they reconcile policies that give favor to women on the basis of their differences while denying that they are different than men? We can neither honor people nor capitalize on our diversity by acting like we are all the same. James Damore is right. Google is oblivious to their biases. Their irrational attachment to liberal orthodoxy is bound to frustrate them from attaining an otherwise noble pursuit. They are all “boogled”-up.

It’s a shame. Mr. Damore handed Google a chance to practice what it preaches. He gave them an opportunity to demonstrate openness to different ways of thinking and to learn from people who disagree with them. By firing him rather than engaging him, Google made Damore an outcast and invited their people to label him ignorant, backwards, and sexist. 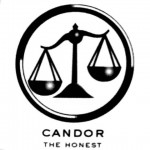 Last weekend I went to see Divergent, a movie based on a trilogy written by Veronica Roth.  Most of us read the series and were eager to be disappointed because, well, the movie is never as good as the book.

Our seats hadn’t yet warmed when the conversation began.

Jennifer: Which faction would you be?

Me: Who me, why I’d be Divergent of course.

Gail: No, you can’t be Divergent. You have to belong to one of the factions.

Me: Then I would be Candor.

All: Ahhhh yeah, of course. What else?!

I am candid person; I know that healthy and productive relationships depend upon it. And right now, I am feeling the love.  A few days ago I reunited with a client over lunch. When the conversation turned to my ponderings about my brand, she gave me some welcome and flattering feedback.

What stands out to me is how well you ‘speak truth to power.’ You have the ability to speak the truth in a way that people can hear it. Not everybody can do that, and I really admire you for that.

It was music to my ears and warm fuzzies for my heart, but just how valuable is this kind of Candor? According to Ed Catmull, President of Pixar, it’s brought in about 10.3 billion in the box office from its fourteen films – from Toy Story to the current smash hit Frozen. In an interview with Fast Company, Catmull previews his book Creativity Inc. and attributes much of Pixar’s success to the candor practiced by their “Brain Trust” in quarterly meetings.

A hallmark of a healthy creative culture is that its people feel free to share ideas, opinions, and criticisms. Our decision-making is better when we draw on the collective knowledge and unvarnished opinions of the group. Candor is the key to collaborating effectively. Lack of candor leads to dysfunctional environments.

Dysfunction has its costs: it cuts off communication, impairs decision-making, stifles creativity, kills productivity, and annoys customers. Let me say that again: it really annoys customers.

That’s why I press my clients to say what needs to be said – in healthy, productive ways.

So, I am proud to be from Candor. How about you? What is your faction and are you proud of it?

I still truly believe I am Divergent.  I wouldn’t be Candor if I didn’t tell you that.

Zombies are all the rage these days. They are all over the movies, TV, and video games. This macabre fascination disturbs me, but at last I think I have uncovered the source of this unholy preoccupation.  Could it be that the battles acted out on the screen provide people some hope for overcoming the zombies growing within?  I’ve met many people who are losing this battle–and I have seen organizations unwittingly drive their employees into the zombie zone.

I have never had a client who actually instructed their employees to wander aimlessly around the office, respond listlessly, and turn out lackluster work products.  I have, however, worked with several who encouraged it, and one or two who seemed to have designed their organizations to make armies of zombie clones.

So, for the benefit of those who want to transform their zealous employees into zombies, and for those who want to revive the zealots buried inside their zombies, I’ve come up with a few of the best ways to foster the transformation.  In this post, I will share how you can turn your zealous employees into zombies.  Next time, I will let you know how to revive Zombies to their natural God given state – zealousness.

Part 1: From Zealots to Zombies

When I visit underperforming organizations, I frequently encounter a tyrant boss.  Tyrants often:

These managers press people to perform but are dumb-stricken when asked to define their standard or to show employees how to achieve the desired results themselves.  These things, they believe, are self-evident to competent people.

It’s depressing to work without seeing any progress. Imagine giving a broom to a custodian in the Sahara desert and then ordering up a sandstorm.  Now transfer that idea to your workplace. If you are having a hard time imagining how to do it, let me share a few techniques I have seen:

Require people to do things that have no apparent importance to them. For example, make them enter codes into a computer but don’t let them know what the code means, how it’s used, or how it will impact the bottom line.

If you can convey that their brains are unnecessary, you will do even better in your quest to turn zealous employees into zombies by saying things like:

Give them the Silent Treatment

Never go out of your way to let someone know what you think about them. If you do, they might get the impression that you care!  If you show interest in a person’s work, they may start believing the two of you are somehow connected in accomplishing something important.  Besides, if you give feedback, they would certainly be able to accomplish something, and that violates the “no progress rule.”

So that’s it! If you follow this advice, you will have your own personal tribe of zombies. You will know that you have arrived when you hear them groan these things like: